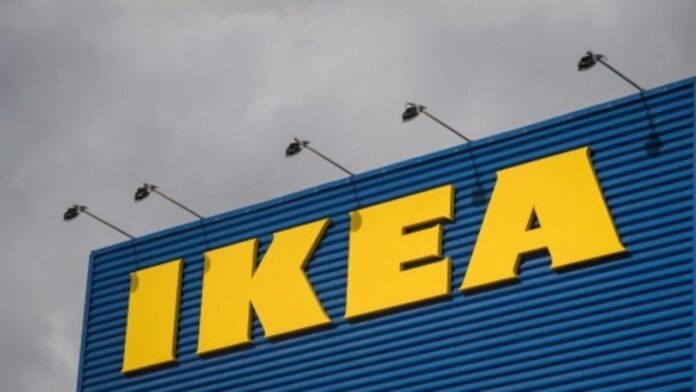 Prosecutors on Tuesday demanded that the French branch of Ikea be fined two million euros ($ 2.35 million) for spying on hundreds of its employees, at a trial with several former senior executives.

Prosecutors also demanded the imprisonment of a former CEO for his role in an alleged system run by the Swedish furniture giant’s French subsidiary to illegally monitor staff and jobseekers using private detectives and police.

The requested fine is just over half of the maximum amount allowed under French law and represents a fraction of the Group’s annual profit, which amounted to EUR 1.5 billion ($ 1.8 billion) last year.

Ikea France is being prosecuted as a business entity along with several of its former executives in Versailles, southwest of Paris.

“What is at stake here is the protection of our privacy against a threat, the threat of mass surveillance,” prosecutor Pamela Tabardel said on Tuesday.

She said she hoped the court would send a “strong message” to companies everywhere.

The court is investigating Ikea’s case between 2009 and 2012, but prosecutors say they started almost a decade earlier.

But the prosecutor asked the court to give him a prison sentence of three years which she said he would serve one.