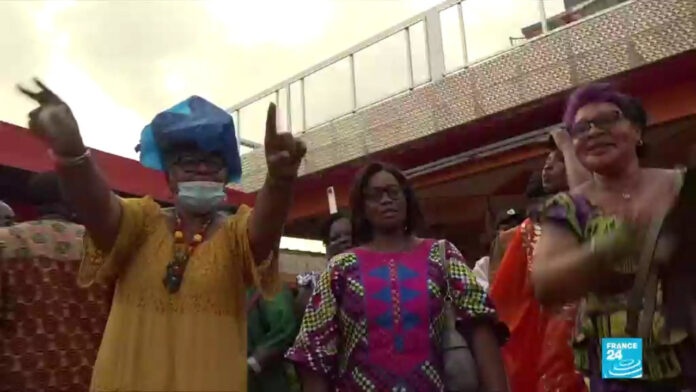 Proponents of her case have been working to make the actual transcript of this statement available online.

But for the victims of the deadly violence in 2010-2011 after the election, the reaction was completely different. FRANCE 24’s Sam Bradpiece reports from Abidjan.

At the headquarters of Gbagbo’s party, the Popular Front (FP), the bottles exploded as his supporters celebrated Wednesday’s decision by the International Criminal Court (ICC) to uphold the acquittal of Côte d’Ivoire’s former president for crimes against humanity.

In 2019, the ICC acquitted the first head of state facing trial in court for responsibility for crimes including murder, rape and persecution following controversial 2010 elections, and judges said prosecutors failed to prove their case.

On Thursday, the court upheld the decision and paved the way for the former Ivorian leader’s return home after a decade away.

But for the victims of the 2010-2011 violence, the decision represented a failure of justice and legitimization of impunity on Côte d’Ivoire.