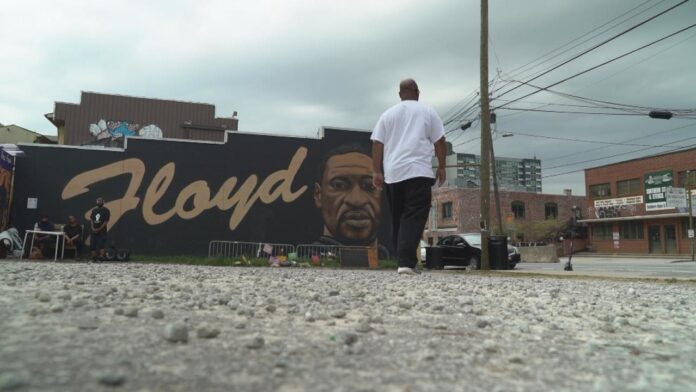 This area of ​​southern Minneapolis is where Floyd took his last breath with Chauvin’s knee in his neck.

The trial of Derek Chauvin, the former police officer accused of killing George Floyd on May 25, 2020, opened on March 8 in the US city of Minneapolis.

After a two-week selection process, the first witnesses took the stand on March 29.

Floyd’s family and racial activists hope that this trial will be a turning point in how justice is served in the country. Our US correspondents Fanny Allard and Kethevane Gorjestani report.