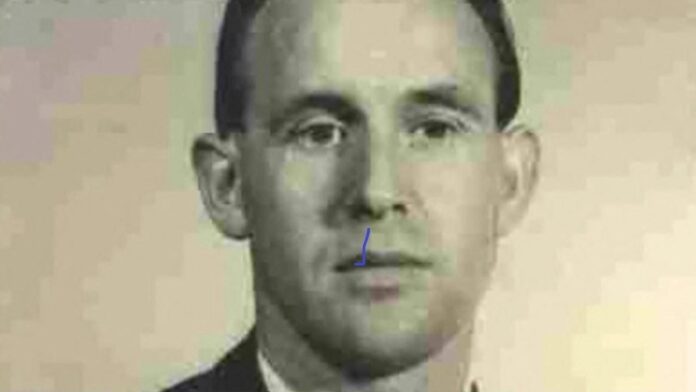 German prosecutors said on Wednesday that they had suspended an investigation into a 95-year-old former Nazi concentration camp guard after he refused to be questioned after his deportation from the United States.

Friedrich Karl Berger arrived in his native Germany in February after being ordered rejected by a court in Memphis last year. Prosecutors in the northern city of Celle said at the time that he had told German police that he would in principle be willing to be questioned by investigators with a lawyer present.

A U.S. immigration judge ordered Berger’s dismissal after discovering that his “willing service as an armed guard for prisoners in a concentration camp where persecution took place” constituted assistance in Nazi-backed persecution.

The court found that Berger, who had lived in the United States since 1959, had served in a camp in Meppen, Germany, near the border with the Netherlands, a sub-camp of the larger Neuengamme concentration camp near Hamburg.

It is said during the winter of 1945 that prisoners in Meppen were kept in “cruel” conditions and exploited for forced labor outdoors and worked “to exhaustion and death.”

Berger admitted to American investigators that he served in Meppen as a guard for a few weeks at the end of the war, but said that he did not observe any abuse or murder. However, the Memphis court found that Berger had helped guard prisoners during a forced evacuation that took nearly two weeks and claimed the lives of 70 people.

Celle prosecutors tailored their first investigation of him in November, saying they had not been able to disprove his account. They decided to take another look after he arrived in Germany and initially signaled that he opened for questioning, but said on Wednesday that they have again closed their investigation due to suspicions of murder accessories.

After Berger arrived in Germany, he got a defense lawyer. The lawyer then said, after consulting with Berger, that his client was “not available” for questioning as a suspect, prosecutors said in a statement.

“After exhausting all evidence,” they have now “closed the investigation again in the absence of sufficient suspicion,” they added.