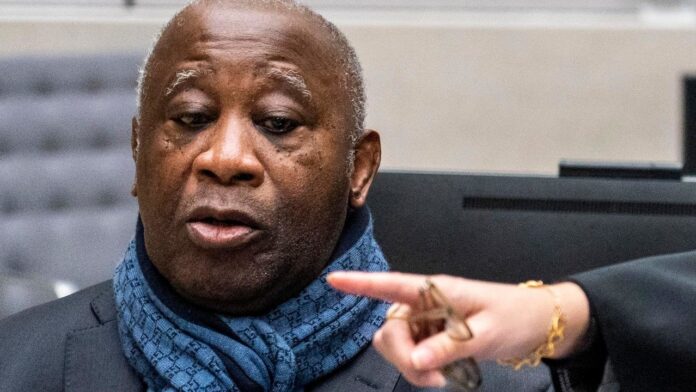 Both were acquitted in 2019 of responsibility for crimes including murder, rape and persecution after disputed elections in 2010, and judges said prosecutors failed to prove their case. The decision stopped the trial before defense attorneys had even presented their evidence.

Wednesday’s appeal panel’s decision to reject the prosecutors’ appeal of the acquittal ends the proceedings against both men.

Supporters of Gbagbo hugged and cheered outside the courthouse after the decision.