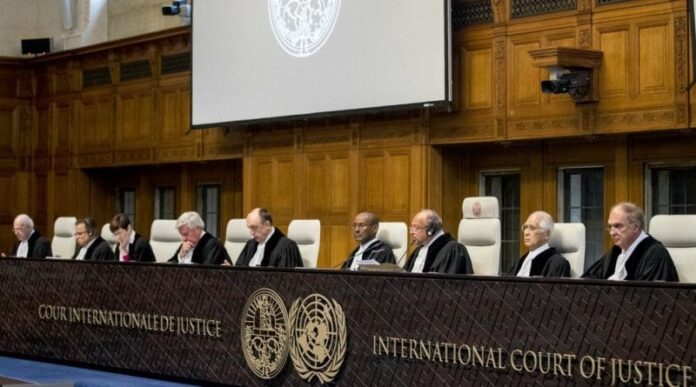 The International Court of Justice (ICJ) has announced that it will hear the case of Somalia and Kenya tomorrow afternoon.

A statement from Mahdi Guled said: “The International Court of Justice (ICJ) will hear the outcome of our maritime dispute with Kenya tomorrow at 3:00 pm in The Hague.”

The Kenyan government, meanwhile, did not appear in court today after refusing to attend a maritime hearing at the ICJ.

The court said it was “sorry” that Kenya was absent from the court, but noted that it had written evidence in the Kenyan debate.