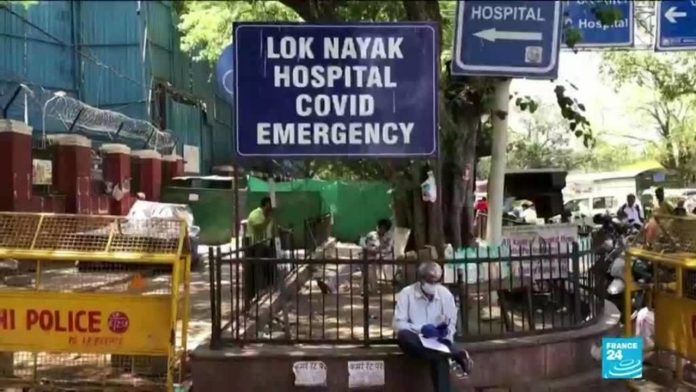 The so-called double-mutant variant of Covid – discovered in India – is suspected to be driving the continent’s current wave of infections. First discovered in samples collected in the city of Nagpur in October, it is now circulating a lot. It has also been found in at least ten other countries – including the United Kingdom, Germany and Australia. Little is known about the variant, but there is currently no evidence that it is more deadly than the original version of the virus. Experts believe that its mutations make it more transmissible. They also fear that it may be more resistant to vaccines.