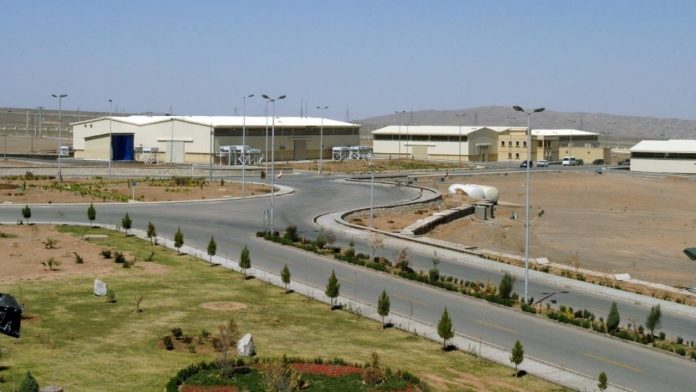 Iran accused Israel on Monday of an attack on its underground enrichment plant in Natanz and warned that they would retaliate for the attack.

“Obviously, with this action, the Zionist regime sought to avenge the people of Iran for their patience and prudent attitude towards the lifting of (US) sanctions,” Iranian Foreign Ministry spokesman Saeed Khatibzadeh told a news conference.

It was the first official accusation against Israel for the incident on Sunday that lowered the power over the facility. Ali Akbar Salehi, the head of the Atomic Energy Organization in Iran, called the attack an act of “nuclear terrorism” on Sunday, but he ended up directly blaming someone for the incident.

Israel has not directly claimed responsibility for the attack. However, suspicion immediately fell on Israel, as the media there almost uniformly reported that a devastating cyber attack organized by the country caused the blackout.

If Israel were responsible, it would further increase tensions between the two nations, which were already engaged in a shadow conflict across the Middle East. Israeli Prime Minister Benjamin Netanyahu, who met with US Secretary of Defense Lloyd Austin on Sunday, has promised to do everything possible to stop the revival of the 2015 nuclear deal.

Details of what happened early Sunday morning at the enrichment facility remained sketchy. The incident was originally described as a blackout caused by the power grid feeding its above-ground workshops and underground enrichment halls.

Khatibzadeh acknowledged that the IR-1 centrifuge, the first-generation workhorse for Iran’s uranium enrichment, had been damaged in the attack. However, he did not elaborate. State television has not yet shown any pictures from the facility.

“The answer for Natanz is to take revenge on Israel,” Khatibzadeh said. “Israel will get its answer in its own way.” He did not elaborate.

Natanz was hit by a mysterious explosion in July that authorities later described as sabotage. Israel was suspected of being behind the attack.

Iran also blamed Israel for the assassination of a scientist who started the country’s military nuclear program decades earlier.