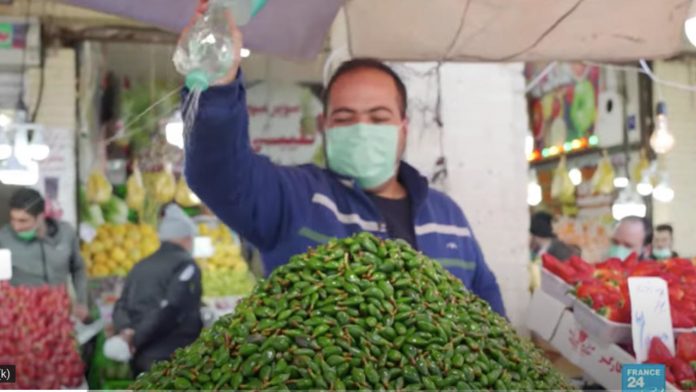 Spring marks the beginning of the New Year celebrations in Iran, but the Iranians continue to fight financially in the middle of the US “maximum pressure” campaign. Many hope that this week’s talks in Vienna, which aim to restore the 2015 nuclear deal, will lift the devastating sanctions. Jowharreports from Tehran.

Behzard Mousavi, a fruit supplier in Tehran, says it has never been harder to make money.

“This was the worst year, not only for me but for most people,” said Mousavi.

Engineer Vahid and his wife have two young girls. He says the cost of raising a family has never been so high.

“I go to work at dawn and come back at night, but I still can not add my savings,” he says.

Mousavi says that although the economic pressure caused by US-led sanctions “puts a lot of pressure on the people”, he believes that the US did not achieve any results.

Iranian Parliament Spokesman Abolfazl Amouie agrees that the sanctions have hit the most vulnerable hardest.

“The maximum pressure campaign was not fruitful because it did not put the Iranians on their knees,” Amouie said.

Click on the video player to see the full report.