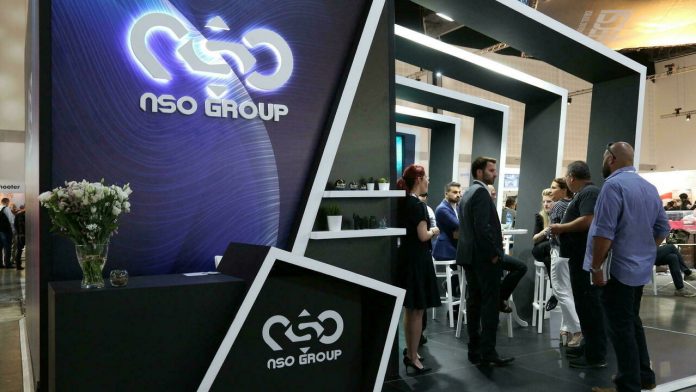 Israel has set up a senior inter-ministerial team to assess growing allegations that spyware sold by an Israeli cyber company has been misused on a global scale, Israeli sources said Wednesday.

A source said the team is led by Israel’s National Security Council, which reports to Prime Minister Naftali Bennett and has broader expertise than the Ministry of Defense, which oversees the export of Pegasus software from the NSO Group.

Another source said the National Security Council is not involved and the review is being conducted by senior defense, intelligence and diplomatic officials.

Both sources requested anonymity due to the sensitivity of the matter.

“This event is beyond the reach of the Ministry of Defense,” the first source said, citing a possible diplomatic backlash following prominent media reports this week of suspected abuses of Pegasus in France, Mexico, India, Morocco and Iraq.

French Prime Minister Jean Castex said on Wednesday that French President Emmanuel Macron had called for a series of investigations into the Pegasus spyware case.

Macron’s phone was on a list of possible targets for possible surveillance on behalf of Morocco in the Pegasus case, French newspaper Le Monde said on Tuesday.

The head of Mexico’s financial intelligence agency, Santiago Nieto, said the current government has not signed any contracts with companies that bought Pegasus, but added that the previous Mexican government had done so as “control, intimidation and manipulation”.

One of the Israeli sources said it was “doubtful” that new restrictions would be imposed on Pegasus exports, saying the aim “is to find out what happened, investigate this issue and learn lessons.”

Commenting on the development, an NSO spokesperson said: “We welcome any decision by the government of Israel and we are confident that the company’s operations will be flawless.”

Bennett did not speak about the NSO affair during a cyber conference on Wednesday.

The NSO has rejected the media partners’ coverage, saying it was “full of false assumptions and unconfirmed theories.” Pegasus is only intended for use by government intelligence agencies and law enforcement agencies to fight terrorism and crime, the NSO said.

Such goals also guide Israel’s export policy, Defense Secretary Benny Gantz said in a speech on Tuesday. But in reference to the allegations surrounding Pegasus, he added: “We are currently studying the information published on the matter.”

At the conference, Bennett said Israel has memoranda of understanding with dozens of countries on cybersecurity, which he plans to upgrade into a “global cyber defense shield.”