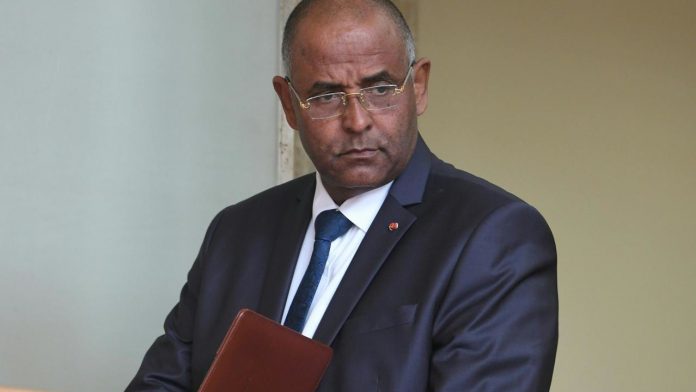 No information was given on the health of the 65-year-old after his four days in France, and Ivorian authorities declined to comment when AFP reached out.

On Thursday, political sources said Achi was undergoing medical treatment in France after an intestinal haemorrhage.

He was confirmed in late March and replaced Hamed Bakayoko, 56, who had flown to Germany with cancer and died two days later.

Bakayoko took office in July 2020 after Amadou Gon Coulibaly died of heart problems at the age of 61.