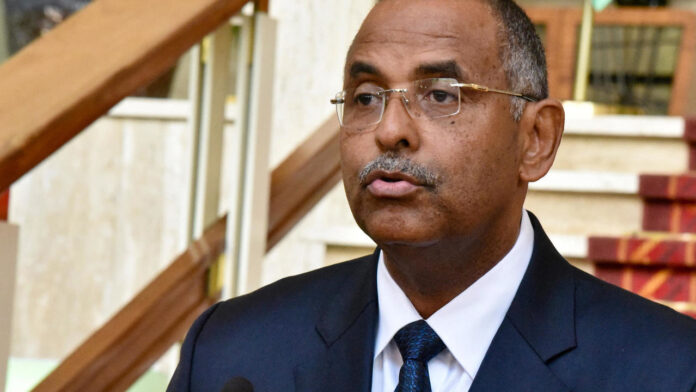 Achi, Ouattara’s former chief of staff, has served as interim prime minister since Hamed Bakayoko, 56, was hospitalized this month with cancer. Bakayoko died on March 10.

Achi’s nomination was announced in a brief statement by Ouattara’s current chief of staff, Fidel Sarassoro.

Bakayoko’s death was another twist in a period of political turmoil for the Ivory Coast.

Ouattara was elected and won a third term in October last year after the death of his then Prime Minister and elected successor, Amadou Gon Coulibaly.

Opposition to Ouattara’s candidacy, which relied on a controversial interpretation of constitutional time limits, led to unrest before and after the vote that killed at least 85 people. It was the country’s worst violence since a civil war in 2010-2011.

Achi and his government will need to address social tensions and take steps to support the economy as it recovers from the effects of coronavirus. Economic growth slowed to below 2% in 2020 from 6.5% a year earlier.

Achi, 65, studied in Paris and joined the government in the late 1990s with the Ivory Coast National Electric Company, where he served as chairman of the board.