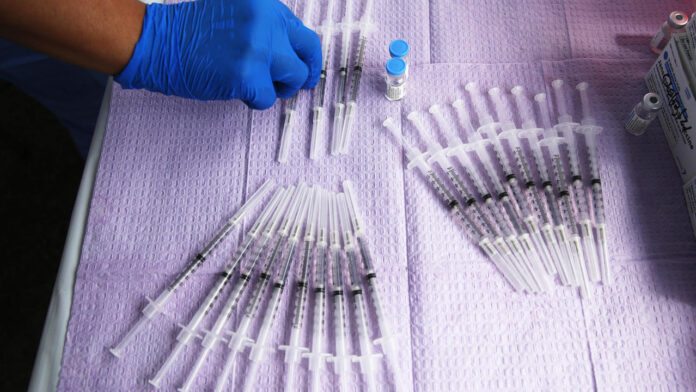 Johnson & Johnson said on Monday that they would start delivering their only shot of Covid vaccine to Europe on April 19, giving the continent a boost as it struggles to speed up its vaccination.

The pharmaceutical giant’s jab was approved by European Union regulators in mid-March following approval of vaccines from Pfizer-BioNTech, Moderna and AstraZeneca.

In addition to being the first to require only a single injection rather than two, the Johnson & Johnson vaccine is easier to store.

The EMA gave the green light after saying that clinical trials with volunteers in the United States, South Africa and South American countries found that J&J jab was 67 percent effective in preventing people from getting Covid.

Several European countries have adopted new restrictions to curb a wave of infections, as vaccination campaigns have been slower than in other countries such as the United States or the United Kingdom.