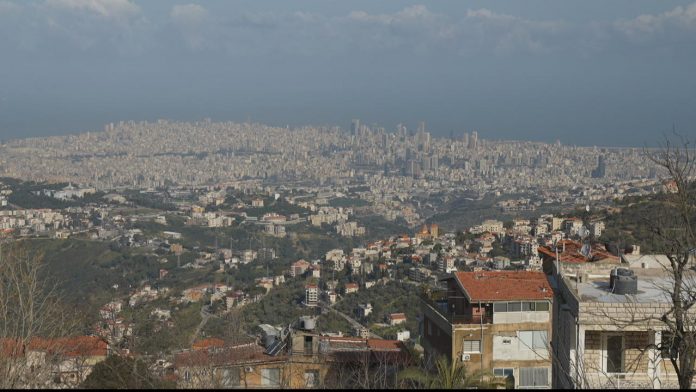 Although on the verge of collapse, the Lebanese economy is keeping a troubled neighbor afloat: Bashar al-Assad’s Syria. To avoid international sanctions against the Assad regime – especially the US-introduced Caesar Act – products such as food and petrol are smuggled across the border into Syria on a large scale. Our reporters James André and Mayssa Awad investigated a phenomenon that costs the Lebanese economy as much as $ 15 million a day and prevents the international community from coming to its aid.

Hermel is a Lebanese city located north of the Bekaa Valley, 150 kilometers from the capital Beirut. Officially, the border with neighboring Syria is closed due to the coronavirus. But in this region, all kinds of products are smuggled, especially those subsidized by the Lebanese state (such as sheep and hay) and smugglers risk consequences.

In the capital, the Lebanese pound has collapsed (it reached a full-time level in March 2021) and people are angry. Every day, groups of protesters block the roads. Across the country, from Hermel to Beirut, the effects of cross-border smuggling are exacerbating an already difficult situation amid corruption, a political crisis and capital flight.