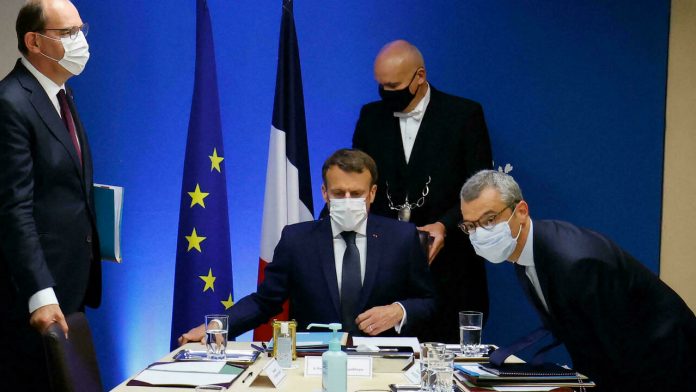 French President Emmanuel Macron held an emergency cybersecurity meeting on Thursday to weigh up possible government measures after reports that his mobile phone and those of ministers may have been targeted by spyware.

A global media consortium reported this week that Pegasus spyware, created by the Israeli company NSO Group, may have been used to attack politicians, activists and journalists in several countries. The French newspaper Le Monde, a member of the consortium, reported that a Moroccan security agency had listed the mobile phones belonging to Macron and 15 then-members of the French government on a list of possible targets of the spyware in 2019.

Investigations are underway to determine if the spyware was actually installed on the phones or if data was retrieved, Attal said. He stressed the importance of broader cybersecurity efforts to protect public facilities, such as hospitals, that have been targets of malicious software in the past.

An official at the NSO, Haim Gelfand, told Israel-based i24News on Wednesday that Macron was not a target. He said the company would review some cases disclosed by the consortium and inform customers about how they are using the system. He said the company is following a careful process before deciding who to sell systems to.