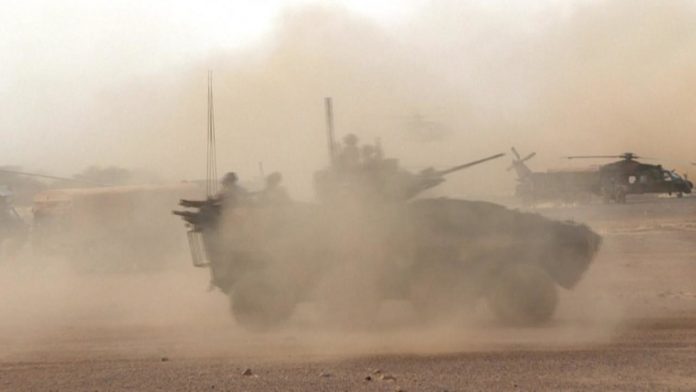 In tonight’s edition: French President Macron announces the cessation of French military operations in Africa’s Sahel region, saying the existing Barkhane force in France needs “profound transformation”; he calls for a new international force for the region. In South Africa, President Ramaphosa is reducing bureaucracy for private companies looking to build their own power plants to tackle the country’s energy crisis. And Tunisia buries the migrants lost at sea in its ‘Garden of Africa’.