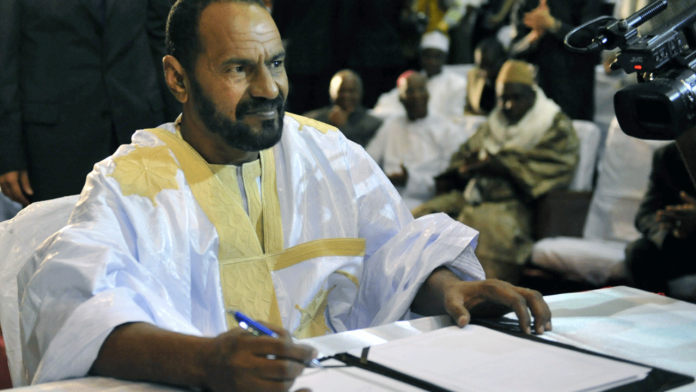 A former rebel leader in northern Mali was killed in the capital, Bamako, on Tuesday, according to a spokesman for a militia alliance in the region.

Sidi Brahim Ould Sidati was the rotating president of the Coordination of Azawad Movements (CMA), a mostly Tuareg alliance that emerged against the central government in 2012.

The report from spokesman Almou Ag Mohamed on social media was confirmed by a doctor and a close associate of Ould Sidati.

The reason for the murder in the poor Sahel country was not immediately clear.

The CMA brought together Tuareg and nationalist Arab groups – including a faction led by Ould Sidati – fighting Mali forces in the north until they signed a peace agreement in 2015.

The agreement, which is seen as crucial to ending Mali’s grinding conflict, has not yet been fully implemented in the former French colony.