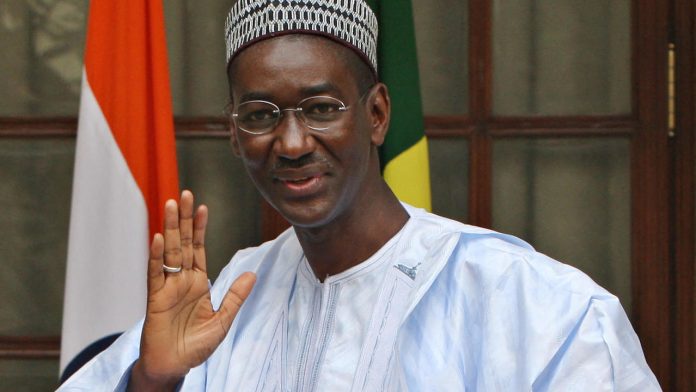 Prime Minister Moctar Ouane stepped down on Friday but was immediately reappointed to implement the reshuffle, according to a tweet from the interim president’s office.

“The prime minister has just started consultations,” said an adviser to the interim president who declined to be named. “He must form a broad-based government.”

Ouane was appointed prime minister after military officers deposed President-elect Ibrahim Boubacar Keita in August, who was under pressure for tackling the jihadist insurgency in Mali.

Under the threat of international sanctions, the military handed over power to a transitional government between September and October, which promised to reform the constitution and hold elections within 18 months.

But figures with army ties dominate this body, and anger at their prominent role and the slowness of reform is growing.

The M5 opposition movement last week called for the dissolution of the transitional government, demanding “a more law-abiding and legitimate” body.

Last month, Mali’s interim government announced it would hold a constitutional referendum on October 31, with elections in February next year.

But the conflict and political strife across the landlocked country of 19 million people has cast some doubt on whether the authorities will stick to the schedule.

Mali is struggling to quell a brutal Islamist uprising that first emerged in northern Mali in 2012, before spreading into the center of the country and into neighboring countries Burkina Faso and Niger.

The country is also plagued by disputes between civil society. For example, the largest trade union in the country, UNTM, is threatening a four-day strike from next week due to, among other things, salary issues, according to local press releases.