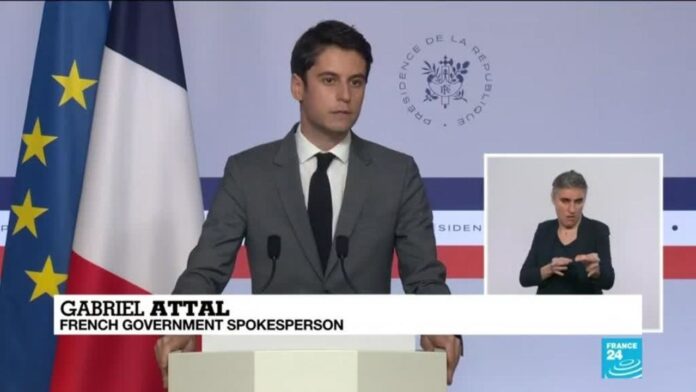 French government spokesman Gabriel Attal said on Wednesday that new Covid-19 measures for hard-hit areas such as Paris and the surrounding region could include a new shutdown starting as early as this weekend. Attal spoke at a press conference and said that new measures in the fight against Covid-19 would be announced on Thursday.