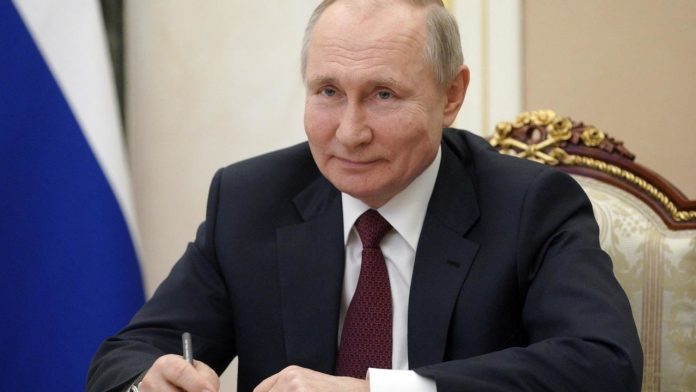 On Monday, Russian President Vladimir Putin gave final approval to legislation that would allow him to hold office for another six years, giving himself the opportunity to remain in power until 2036.

The 68-year-old Russian leader, who has been in power for more than two decades, signed the bill on Monday, according to a copy published on the government’s legal information portal.

The legislation will allow Putin to run in the presidential election again after his current and second consecutive term expires in 2024.

Putin was first elected president in 2000 and served two consecutive four-year terms. His ally Dmitry Medvedev took his place in 2008, which critics saw as a way around Russia’s border on two consecutive terms for presidents.

Medvedev signed legislation extending the terms to six years from the next president.

Opponents of the Kremlin have criticized the legislation, which allows him to run for two more terms, calling it a pretext to allow Putin to become “president for life.”