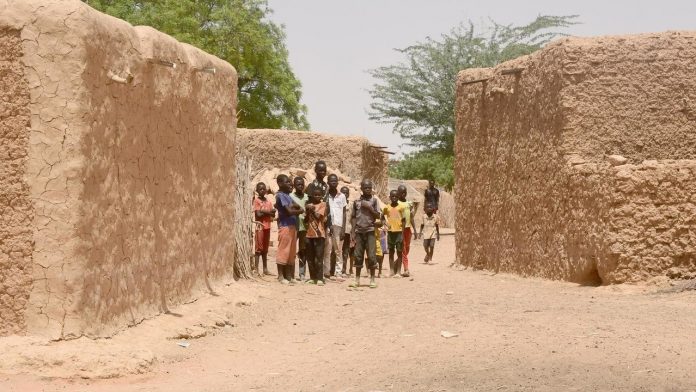 Nineteen civilians were killed when gunmen looted a village in western Niger near the border with Mali, a local official told AFP on Sunday in the latest bloodbath in the troubled region.

“Currently, the death toll stands at 19 and two people have been injured in an attack by armed men on motorcycles in the village of Gaigorou,” in the Tillaberi region on Saturday night, the municipal official said.

An unknown number of unidentified assailants, locally known as bandits, initially attacked people attending a funeral in a cemetery, before continuing to the village where they “shot at everyone they saw”, the official said.

The Tillaberi region is located in the lawless “three-border” zone where the borders of Niger, Mali and Burkina Faso coincide and has regularly been the target of jihadist groups affiliated with the Islamic State.

“What worries us very much is this recent escalation of violence and insecurity in the region,” Tillaberi Governor Tidjani Ibrahim Katiella said in March, pointing to the increasing imposition of Islamic taxes on militants, theft of livestock and violence against civilians.

Thirteen people were killed last month when gunmen on motorcycles raided the villages of Zibane-Koira Zeno, Zibane Koira-Tegui and Gadabo.

Attacks on civilians have increased since the beginning of the year – more than 300 people died in three series of attacks in western Niger. No one has taken responsibility for the attacks so far.