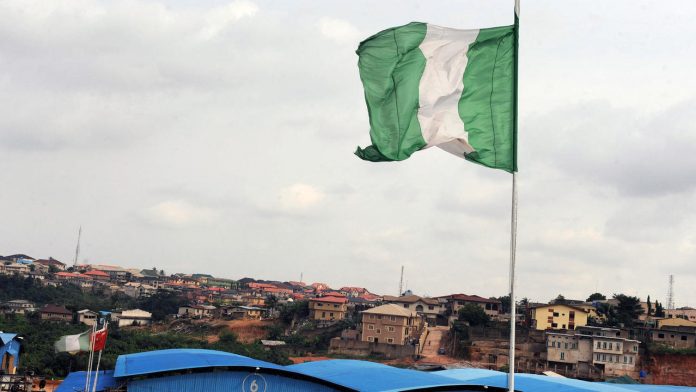 The attackers broke into the Owerri prison in Imo State and engaged guards in a gun battle, the national correctional authority said in a statement.

“I can confirm that the Imo State Command for the Nigerian Prison Service was attacked by unknown armed men in Owerri,” State Department spokesman James Madugba told AFP, adding that the number of refugee prisoners had not yet been confirmed.

“The situation is under control,” he said.

The attackers arrived in pickup trucks and buses before storming into the facility, the statement from the correctional authority said.

The Imo state is part of a region that has long been a threat to separatist groups and where tensions between federal authorities and the indigenous Igbo population are often high.

The Indigenous People of Biafra (IPOB) has recently posted videos on social media of dozens of militias in training.

But IPOB spokesman Emmanuel Powerful denied any involvement in the jail attack in a statement sent to AFP, dismissing all allegations as “lies”.