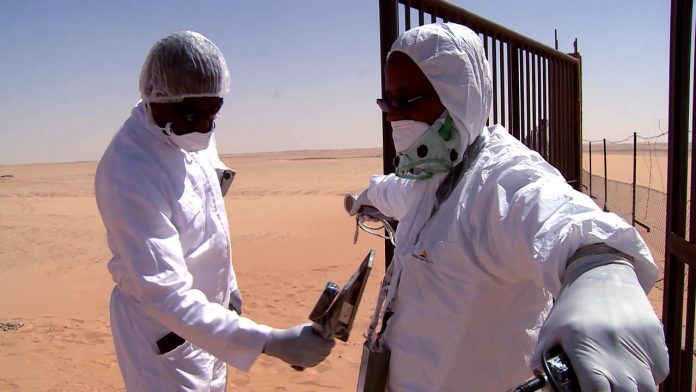 In February 1960, France conducted its first nuclear test in the Algerian desert, code-named “Blue Jerboa”. Three atmospheric tests and 13 underground tests followed until 1966. The consequences for people and the environment were disastrous. More than 60 years later, the after-effects are still visible and the victims of nuclear tests are struggling to be heard. Jowharreports from both sides of the Mediterranean: with former French conscripts who have done their military service in Algeria and are trying to get compensation, and Algerians who feel abandoned.