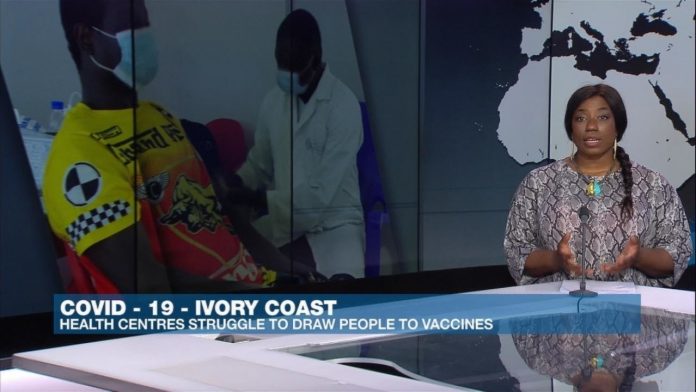 In the Tonight Edition: Months after the delivery of half a million Astrazeneca vaccines, Ivory Coast is still struggling to get people into vaccination centers on suspicion and unfounded rumors have raised fears of getting their backs. And about 150,000 Burundian refugees live in camps in Tanzania after fleeing the violent political unrest in their homeland that began in 2015. Dodoma is trying to send them back, but many fear the country is still insecure. Finally, the South African film “My Octopus Teacher” educates its rivals and is named “Best Documentary” at the Oscars.