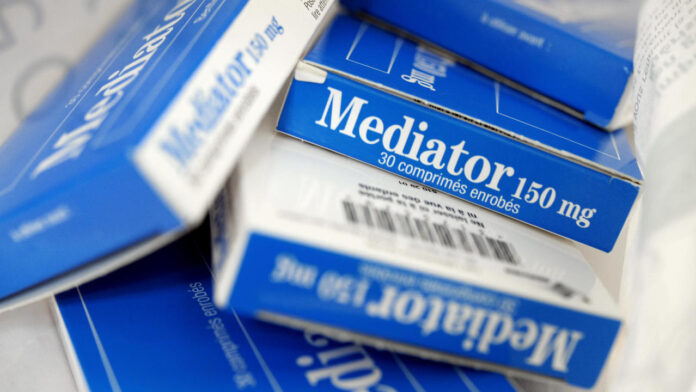 A French court on Monday ruled that drug giant Servier was guilty of “gross fraud” and “involuntary murder” because of a diabetes and weight loss pill accused of hundreds of deaths in one of the country’s worst health scandals.

The drug Mediator was on the market for 33 years and was used by about five million people before it was withdrawn in 2009 for fear that it could cause serious heart problems – more than a decade after such fears were first raised.

The French Medicines Agency was fined € 303,000 for its role in the scandal.

A total of twelve people and eleven legal entities – Servier, nine subsidiaries and France’s medical watchdog – were tried in late 2019 and early 2020 because of their alleged role in a scandal that contributed to widespread mistrust of the pharmaceutical industry in France.

Originally intended for obese people with diabetes, Mediator was widely prescribed to healthy individuals as an appetite suppressant.

Many of the victims who testified in court about the impact of drugs on their lives were women. Exhausted and out of breath, they told their stories while sitting.

The mediator deal was the subject of the French film “150 milligrams” in 2016, about the work of the lung specialist Irene Frachon, which helped to highlight the alleged offense.