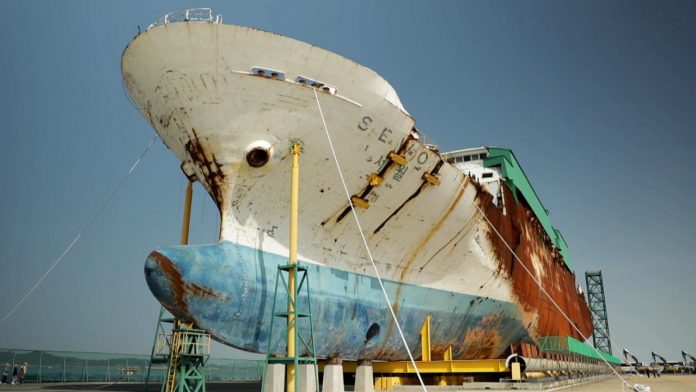 On April 16, 2014, the MV Sewol ferry capsized near the southwestern coasts of South Korea, carrying 476 passengers, including 325 students on a school trip. Very few of them survived because they obeyed orders to stay in their cabins while the ferry was sinking. Aside from the human tragedy, with 304 lives lost, the disaster caused widespread social and political unrest in South Korea. Seven years later, the Jowharteam reports on how the horrific event changed the country.

The sinking of the Sewol sparked a debate about South Korean culture of obedience and hierarchy and led to the emergence of a new generation of young, politically aware South Koreans known as the Sewol generation. They are not yet 20 years old, but many of them have entered politics and want to wake up what they see as an apathetic political class.

The Jowharteam reports from Ansan, a city 30 kilometers south of Seoul, where the young victims lived and where the pain of the disaster remains particularly severe.