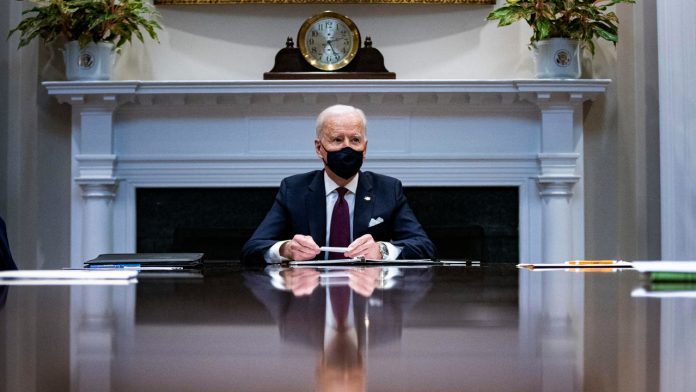 The International Monetary Fund (IMF) and France’s finance minister joined a rally in support of the adoption of a global minimum tax on Tuesday, saying an agreement on international taxation “is now within reach”.

The United States wants the G20 to agree on such a tax to end what Finance Minister Janet Yellen called a “race to the bottom” of taxation when companies stash profits offshore to avoid higher prices in their home countries.

“We are very pleased with the US support for a minimal corporate tax,” French Finance Minister Bruno Le Maire told AFP.

“An agreement on international taxation is now within reach,” he said.

“We are very much in favor of a global minimum tax,” chief economist Gita Gopinath told reporters on Tuesday. “It’s a big concern for us.”

At the beginning of the spring meetings of the IMF and the World Bank, Gopinath warned of a “large amount” of tax evasion and also “countries that send money to tax havens”.

“It reduces the tax base on which governments can collect revenue and make the necessary social and economic expenditures necessary.”

She said government spending would still be needed to ensure the countries recover from the damage caused by the Covid-19 pandemic.

Finance ministers from the G20 Club for Large Economies are expected to discuss the proposal during a virtual meeting on Wednesday hosted by Italy.

A Treasury official told reporters that the G20 goal is to have a proposal for the global minimum tax in July. The Biden administration could, if necessary, amend its legislation to bring the US minimum tax into line with the international plan.

The tax would be targeted at US internet giants such as Google, Amazon, Facebook and Apple (known in France as GAFA), which have long been accused by France of exploiting loopholes to minimize their tax bills.