Two killed in shooting between gang members near Cancun resort 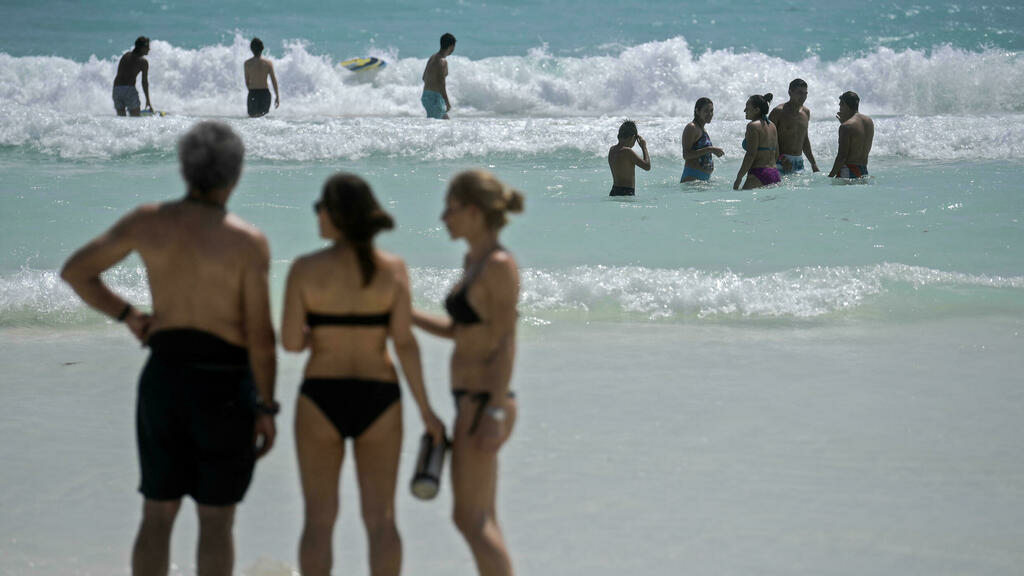 Messi scored in his 1,000th skilled sport as Argentina beat…

Two suspected members of a drug gang were shot and killed on a beach near the Mexican resort of Cancun on Thursday, authorities said, in an apparent gang killing a couple of weeks after two tourists were killed in a crossfire in another beach.

Police previously said that a group of men armed with long weapons was seen in the Azul Beach hotel area.

A senior state official said a group of armed men came by boat in search of the men who were killed, in what another Mexican official said appeared to have been a targeted “execution.”

The attorney general’s office said on Twitter that there were no other serious injuries.

Alarmed tourists tweeted that shooting was taking place at a Cancun resort, where staff had told them to hide.

Twitter user Mike Sington told Reuters he took cover with other guests at his hotel. Other guests told him they heard gunshots and that a gunman had been on the beach, he said.

“In hiding in the dark now. An active shooter on the property was told,” Sington said. “The paramedics are here.”

Later, Sington tweeted the guests they pulled out of hiding and into the lobby, where they cried and hugged.

At least one tourist who was in the area was treated for a head injury, local television station Milenio reported.

Mexican security forces were dispatched to reinforce Tulum, a popular resort about 80 miles (130 km) from Cancun, after two foreign tourists were killed and others injured last month during a shootout between suspected gang members.

US House Expected to Vote on Biden’s Huge Spending Bills

Direct: Russia plans to encircle the city of Bakhmut in Donetsk, in…

Israeli police kill a Palestinian as violence escalates within the…