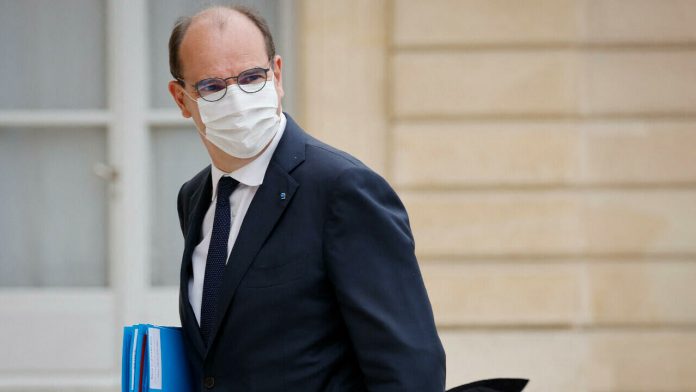 The Delta variant of the coronavirus that causes Covid-19 is now the main variant circulating in France, Prime Minister Jean Castex said on Wednesday, adding that 96% of the cases reported the day before were unvaccinated.

“The Delta variant is the majority, it is more contagious,” Castex told TF1 television, speaking of the variant first discovered in India.

The French prime minister said the country was experiencing a “fourth wave” of infections, with 18,000 new cases on Tuesday.

Health Minister Olivier Véran told lawmakers that the total number of cases had increased by about 150% in the past week due to the rapidly spreading Delta variant, describing the increase as unprecedented.

The French government this week started presenting to lawmakers a new plan to fight Covid-19, which would include mandating a health pass in many locations from early August and mandating vaccination for health professionals.

Castex said the health pass would not be required in schools when the academic year begins in September.