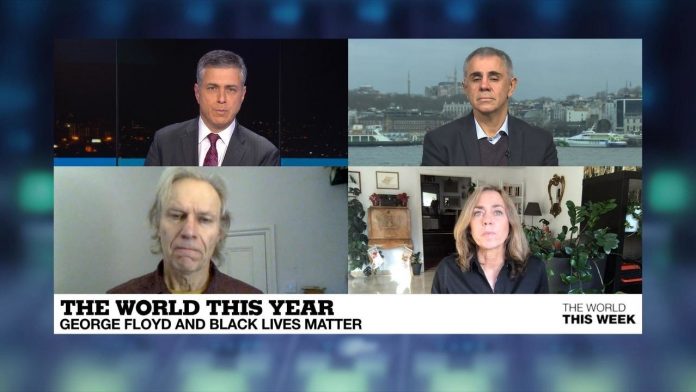 An invisible enemy indifferent to artificial borders, the world’s biggest pandemic in a century triggered fear, anxiety and sometimes the worst but also the best in humanity. In Italy and elsewhere, we applauded the medical staff who aptly bore the name of frontline workers, heading for battle in desperate lack of protective equipment and too often sacrificing their own lives.

In March, Prime Minister Narendra Modi abruptly announced a lockdown, forcing migrant workers, many of them day teachers, to travel across the country to their home states in what some described as the country’s largest migration since the 1947 partition.

When the virus struck, local authorities reduced the danger in China. Angry citizens demanded answers – especially when a 33-year-old front doctor was arrested for questioning the statistics. When Li Wenliang himself gave in to Covid-19 in early February, they became even more upset.

The unsurpassed pandemic led to an unprecedented US election. Record turnout, not least thanks to post-in and early voting campaigns that went into exaggeration for health reasons, saw Democrats Joe Biden and Kamala Harris beat President Donald Trump by 7 million elections. But the Republican candidate also surpassed his own show just four years ago.

With minorities disproportionately affected by Covid-19, the built-up anger exploded in late May after the death of 46-year-old George Floyd. His death at the hands of a white Minneapolis police officer – captured on camera – was the result of police being called over a counterfeit $ 20 bill.

As for France, the country was in the process of reviewing some of the dark themes of 2015. When the trial of suspected accomplices in the Charlie Hebdo attacks began, the satirical weekly published controversial caricatures of the Prophet, leading to a backlash in the Muslim world and new attacks. on French soil, including a stabbing in a fine cathedral. The most brutal attack was the beheading of middle school teacher Samuel Paty, who was assassinated by an 18-year-old Chechen who was angry that Paty had shown students the Mohammed cartoons as part of a class on free speech.

Turkish President Recep Tayyip Erdogan and French President Emmanuel Macron had a war of words in 2020, with Erdogan flexing his muscles on the world stage by deploying troops to Libya and canoes to the oil and gas-rich waters of the eastern Mediterranean. In the conflict over the disputed Nagorno-Karabakh enclave, Erdogan supported Azerbaijan and Russia stepped in to mediate a ceasefire that required Armenia to accept Azerbaijan gains in the region – but to withdraw the Armenians destroyed their own homes when they ceded territory.