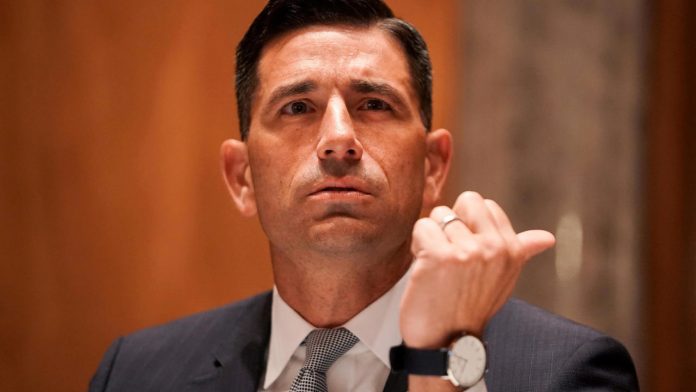 Homeland Security Secretary Chad Wolf told his staff on Monday that he was resigning, DHS said on Monday, the latest senior official in the Trump administration who resigned after last week’s deadly mob attack on the US capital.

The Department of Homeland Security’s press office said Wolf would leave his office at 11:59 p.m. on Monday. Pete Gaynor, administrator of the Federal Emergency Management Agency, will take over as acting secretary, the office said.

Trump supporters stormed the Capitol last Wednesday in an attack that led to five deaths, dozens of injuries including law enforcement and the search of lawmakers’ offices.