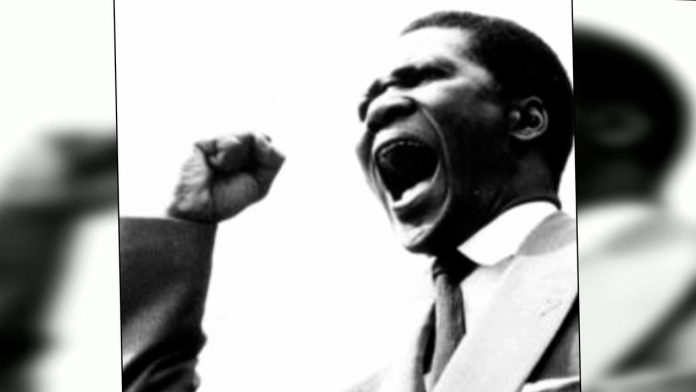 Sixty years ago, most of the French colonies in sub-Saharan Africa became independent nations. Between 1 January and 31 December 1960, about 17 countries, including 14 under French rule, gained their citizenship. Senegal’s first president after independence, Léopold Sédar Senghor, referred to 1960 as the “magical year”, while others hailed a peaceful process of decolonization.

But behind the scenes, the negotiations were bitter. For France, in the midst of the Algerian War of Independence, there was no question of losing its powers or its interests in Africa. And in the context of the Cold War, each country had to choose its side or its political orientation.