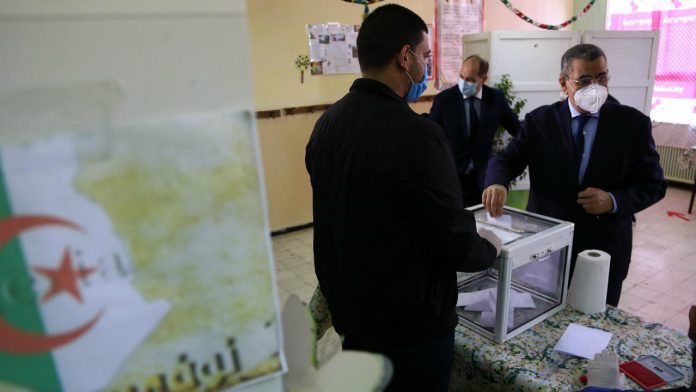 A proposal to change Algeria’s constitution won the most votes in Sunday’s referendum and becomes law, but a very low turnout undercut the government’s strategy of using the vote to turn a page on last year’s political unrest.

Fewer than one in four registered voters cast a ballot, Algeria’s smallest turnout ever, with many in the opposition’s Hirak “street protest movement opposed to the referendum, and the vote took place amid a global pandemic.

However, two-thirds of those who voted supported the changes, Election Commissioner Mohamed Charfi said at a news conference on Monday, adding that coronavirus had had a negative impact on turnout.

The head of the French Church’s child abuse investigation says there may be 10,000 victims