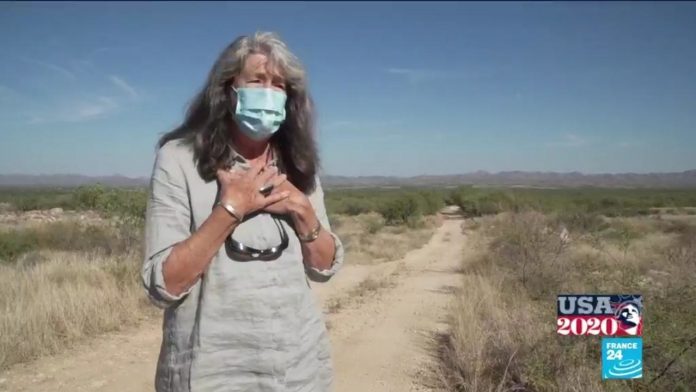 Once a solid Republican stronghold, Arizona is now ready to win. This is due in part to changing demographics with an influx of new residents from more liberal states like California. But there is also a massive setback against President Donald Trump from white suburban women and especially young Latinos in election age. They are fired and mobilized against the president’s tough immigration policy. Our reporters went to the border with Mexico to see how the construction of Donald Trump’s promised wall is moving along.