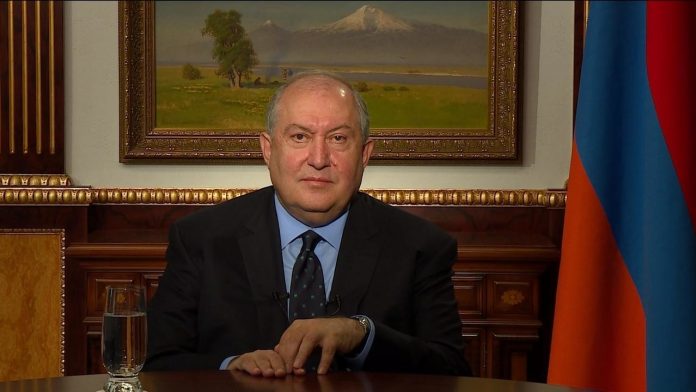 Armenian President Armen Sarkissian spoke to Jowharfrom the capital Yerevan as the conflict between Azerbaijani and Armenian forces over the disputed Nagorno-Karabakh region continues to claim civilian lives. Sarkissian accused Azerbaijan of having “started a war” and violated the two recent ceasefires. He also claimed that Turkey “has a completely destructive role” in the conflict and “has added a new dimension to this that has nothing to do with” the ambitions of the people of Nagorno-Karabakh.