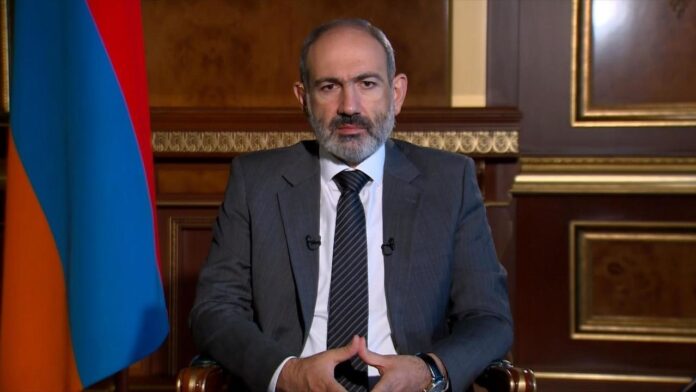 In an interview with FRANCE 24, Armenian Prime Minister Nikol Pashinyan talks about the resumption of the conflict in the disputed Nagorno-Karabakh region. Pashinyan accuses Turkey of inciting the military campaign and condemns what he calls an “ethnic cleansing” against the people of the region. “Armenians in Nagorno-Karabakh face an existential threat,” he said, urging the international community to recognize the region’s right to independence.