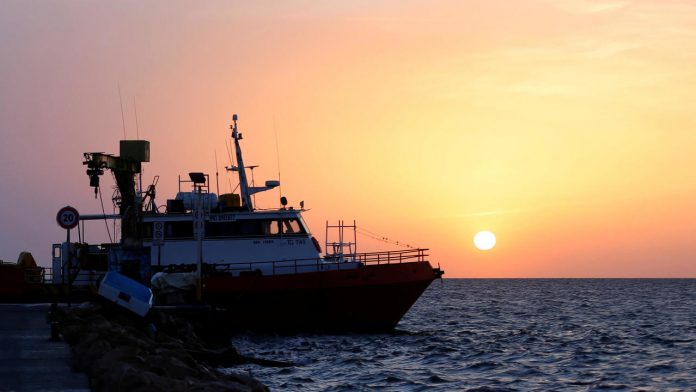 At least 20 African migrants died when their boat sank off Tunisia on Thursday as they tried to cross the Mediterranean to the Italian island of Lampedusa, a Tunisian security official said.

The Coast Guard rescued five people and searched for about 20 others who were still not reported, the official told Reuters.

The coastline near the Tunisian port city of Sfax has become an important starting point for people fleeing conflict and poverty in Africa and the Middle East and looking for a better life in Europe.

“The boat sank about 60 km off the coast of Sfax. Twenty bodies were recovered, five others were rescued and all come from sub-Saharan Africa,” said Ali Ayari, chief of security.

About 45 people were on the boat when it sank, he added.