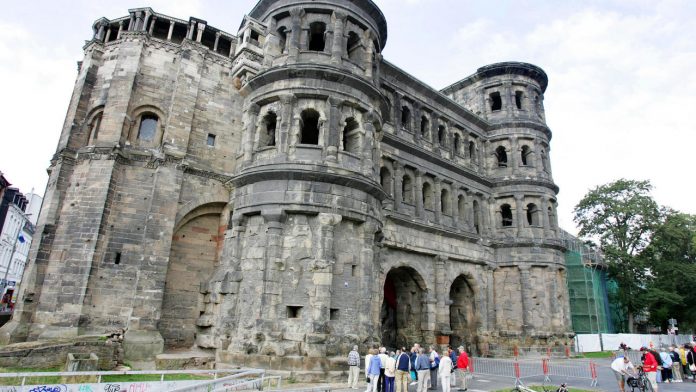 Two people were killed and up to 15 were injured on Tuesday when they were hit by a car in a pedestrian area in the western German city of Trier, the city’s mayor said, according to state broadcaster SWR.

Police said several people had been killed, and previously the number of deaths had risen to two.

“We have arrested one person, one vehicle has been secured. Two people have died according to preliminary indications. Continue to avoid the center,” police said on Twitter.

Mayor Wolfram Leibe had rushed to the scene.

“We have a driver in the city. We have two dead that we are sure of and up to 15 injured, some of them with the most serious injuries,” he told SWR.

“We are just trying to get an overview. We have ambulances from all over the region that help here. Our first task now is to make people safe.”

There was no immediate indication of the possible motive.

The local newspaper Trierischer Volksfreund quoted an eyewitness that a dark gray Range Rover was driving at high speed and people had been thrown through the air.

It was stated that the center had been cordoned off and helicopters circled overhead.

The parents were asked to pick up their children from school, the newspaper added.

Municipal authorities warned people to stay away from the city center. The fire brigade, the rescue service and the police were on the scene.