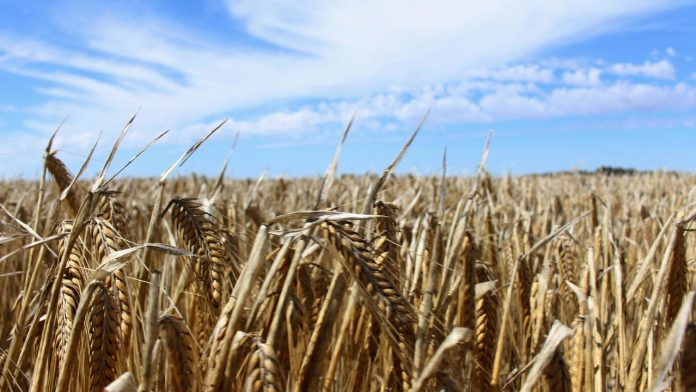 Given that the appeal takes several years to resolve, Birmingham told reporters that Australia would also request formal consultations with China on dumping and other tariffs on Australian barley in the midst of an increasingly bitter trade and diplomatic line between the two countries.

As conditions intensified this year after Canberra proposed an independent inquiry into the origins of the coronavirus pandemic, first reported in central China last year, Beijing imposed a five-year anti-dumping and anti-subsidy tariff of 80.5% on Australian barley in May – effectively stopping a billion- dollars trading in their tracks.

“Australia has an incredibly strong case to build in terms of defending the integrity and proprietary development of our grain growers and grain producers,” said Birmingham.

The Chinese Government Embassy in Australia did not immediately respond to a request for comment.

The WTO’s appeal threatens to further fuel bilateral tensions that have already seen China impose tariffs on a range of Australian goods, with limited diplomatic communications.

But Australia’s Conservative government is under growing pressure from grain producers, who are now forced to seek alternative markets – which often do not pay as much as China – for their products over the next five years while Beijing’s tariffs are applied.

The efficient block for sales to China also comes as Australian grain production is expected to reach almost 12 million tonnes this year, after rain revived some of the largest growing regions after years of drought.