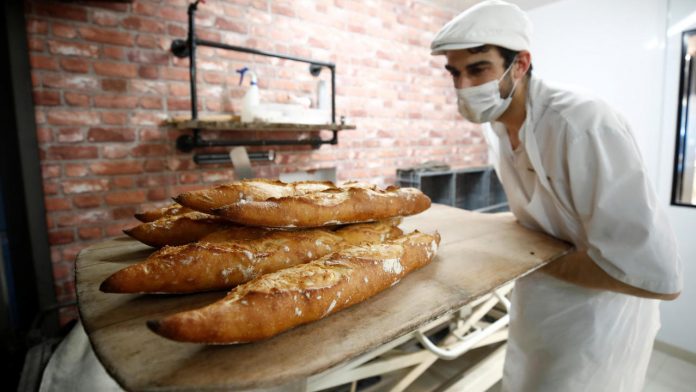 French baguettes, the gray zinc hook in Paris and the wine festival in Arbois are all competing this year for a place on the UNESCO Heritage List. French Culture Minister Roselyne Bachelot chooses between the three bids in March and hands over her election to President Emmanuel Macron.

Every morning without fail, France wakes up with the smell of fresh baguettes and floats in from the many bakeries scattered throughout the city.

“It would be good to protect our baguettes, our know-how,” said artisan baker Jean-Yves Boullier.

“Let them at least recognize the French baguette as a unique product that is usually French, and something that other countries cannot do.”

But the baguette faces stiff competition from other typical French symbols such as last year’s second place, the gray zinc hook in Paris and the Biou d’Arbois wine festival in eastern France.