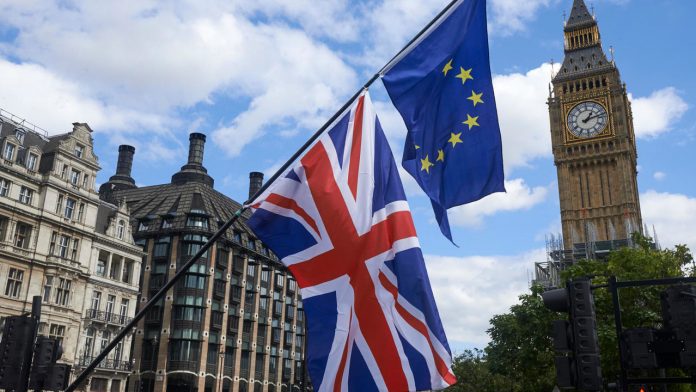 Britain has failed to meet an EU ultimatum to respond to a formal complaint over its plan to violate the Brexit agreement through national law, the European Commission said on Tuesday.

“To date, the EU has not received a response from the United Kingdom,” spokesman Daniel Ferrie told reporters three days after a deadline for London to respond to Brussels had passed.

“We are therefore considering the next steps, including issuing a reasoned opinion,” the next phase of the EU trial launched against the UK a month ago, Ferrie said.