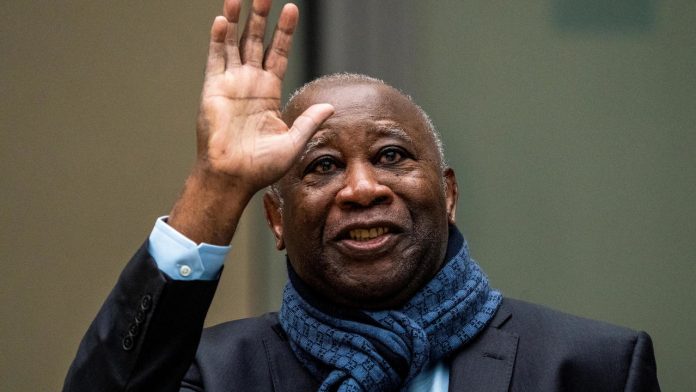 Côte d’Ivoire has issued passports to former President Laurent Gbagbo, allowing him to return from exile in Belgium before the end of the year following his acquittal of war crimes at the International Criminal Court, his lawyer said on Friday.

Gbagbo welcomed the move as a conciliatory gesture from President Alassane Ouattara, whose bitter opposition to his election for a third term has called into question the hard-core stability of the West African nation.

Gbagbo has not said what he plans to do when he returns, but his presence on Côte d’Ivoire could give opposition factions energy after they failed to track the October vote through a boycott.

Gbagbo, who served as president from 2000 until his arrest in 2011 at the end of a brief civil war caused by his refusal to concede defeat to Ouattara, had hoped to challenge Ouattara again in the ballot box.

However, he did not receive a passport to return from Europe and his candidacy was barred by the authorities, who cited a criminal conviction in the Ivorian court for abusing funds from the central bank during the war.

On Friday, he received a diplomatic passport and a regular passport in Brussels and will return to Côte d’Ivoire before the end of the year, his lawyer, Habiba Toure, said in a statement.

Gbagbo “welcomes the move by the Ivorian authorities, which he sees as a spirit of appeasement,” she said.

Gbagbo was on trial in The Hague for crimes against humanity and war crimes related to the civil war, which killed 3,000 people. He was acquitted in January 2019, but the prosecution is appealing the verdict.

He and other opposition leaders questioned Ouattara’s right to participate in a third term this year. The dispute led to clashes that killed 85 people before and after the election, and the arrest of opposition figures.