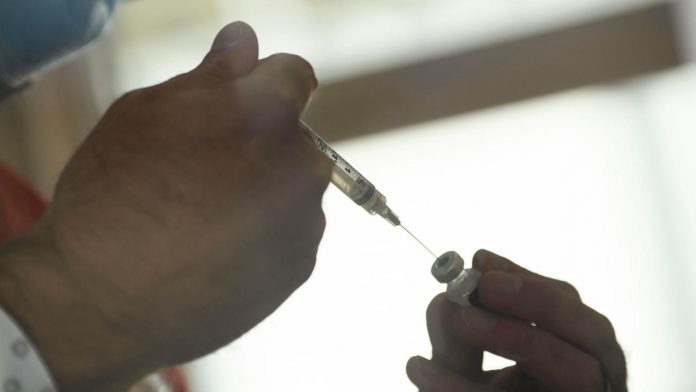 Poorer countries will begin receiving doses of coronavirus vaccination early next year from a facility created to ensure fair access, the World Health Organization and its partners said Friday.

Nearly two billion doses of candidate vaccines have been secured for the Covax facility, which is operated by the WHO together with the Gavi Vaccine Alliance and the Coalition for Epidemic Preparedness Innovations (CEPI).

Countries including the United States and the United Kingdom have already begun rolling out a vaccine developed by Pfizer and BioNtech, with another developed by Moderna expected to receive extensive approval soon.

Neither drug is included in the two billion doses, but the WHO said it was in discussions with both companies.

“The arrangements announced today will enable all participating economies to access doses during the first half of 2021, with the first deliveries expected to begin in the first quarter of 2021,” the WHO, Gavi and CEPI said in a statement.

Shipments of enough vaccines to protect healthcare professionals would be delivered “during the first half of 2021 to all participating economies that have requested doses within this time frame,” the statement said.

It is said that deliveries were dependent on government approvals and the countries’ readiness for delivery.

WHO chief Tedros Adhanom Ghebreyesus told a virtual press conference that “the light at the end of the tunnel has become a little brighter”.

“But we will really end the pandemic if we end it everywhere at the same time, which means that it is important to vaccinate certain people in all countries, rather than all people in certain countries,” he said.

The statement says that by the end of the year, 20 percent of the population in participating countries should be covered.

The WHO revealed on Friday that they had signed an agreement with the American pharmaceutical giant Johnson & Johnson for 500 million doses of a drug candidate, which added agreements already signed with AstraZeneca, Novavax and Sanofi-GSK.

The UN health service has previously said it is willing to include vaccines developed in China and Russia if these drugs prove to be safe and effective.

“We now have safe and effective vaccines that can protect against Covid-19 and a clear path to secure two billion doses for the most at-risk populations worldwide,” he said.

“Securing access to doses of a new vaccine for both higher-income and low-income countries, at about the same time and during a pandemic, is an achievement the world has never achieved before,” he said.

Covax is a collaboration between organizations, companies and 190 countries – but neither the United States nor Russia has joined so far.