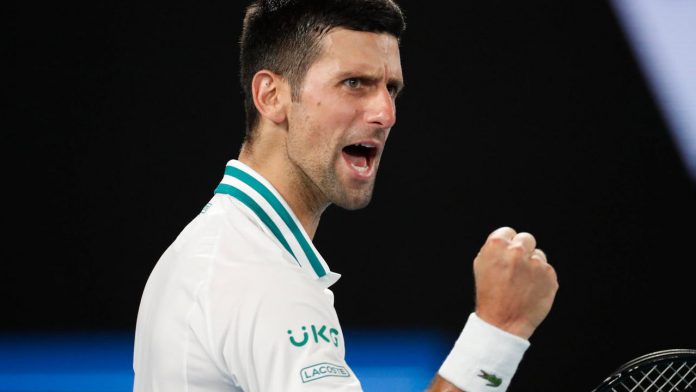 In one of the more unlikely matches in the semifinals of a Grand Slam, Djokovic was twice broken by world number 114 Karatsev but ensured that there would be no Russian revolution under Rod Laver Arena.

When a long tournament took its toll on Karatsev, Djokovic raised his game in the third set and sealed the victory with an ace to trigger a roaring ovation from Serbian fans in the audience.

Djokovic will face either Stefanos Tsitsipas or Daniil Medvedev in Sunday’s final.