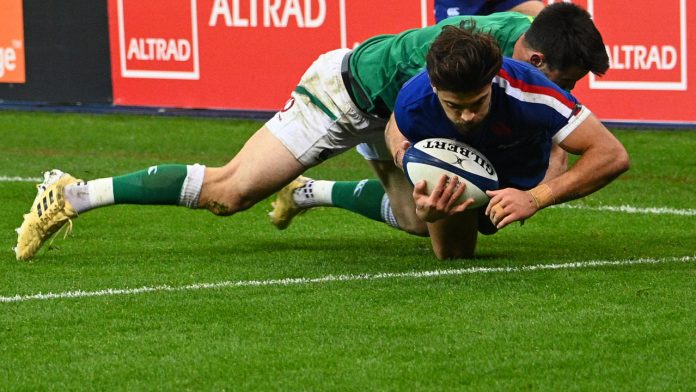 England were crowned Six Nations Champions on Saturday after beating Italy 34-5 in Rome and France defeated Ireland 35-27 in Paris.

Les Bleus scored a bonus point victory thanks to a fourth attempt from Virimi Vakatawa, but missed out on a first championship title in a decade after failing to lift a 31-point difference victory over the Irish.

Earlier in the day, the World Cup in England defeated 34-5 in Italy with scrum half Ben Youngs scoring twice in his 100th Test.