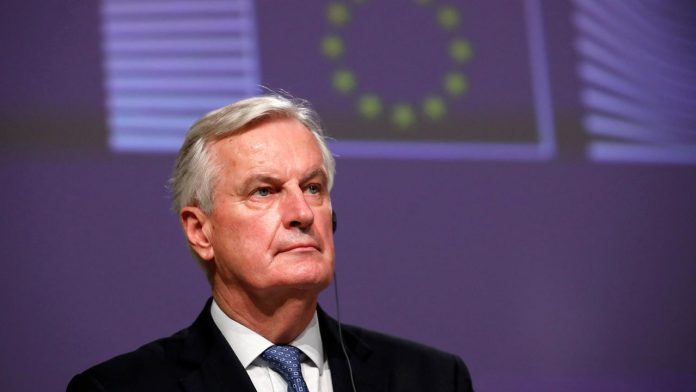 The European Union’s chief Brexit negotiator Michel Barnier said on Tuesday that he saw himself serving his home country France to some extent after his months of work on negotiating Britain’s exit from the EU.

“I will use my energy to serve my country,” Barnier told Franceinfo radio when asked about his future plans.

He added that France was in need of “unity, solidarity and justice”.

The UK leaves the EU’s single market and customs union on 31 December with a trade and cooperation agreement that Barnier helped negotiate for many months. Barnier is a 69-year-old EU commissioner and French foreign minister who also secured the 1992 Winter Olympics for his country.

He gave no details on whether his future plans could include political ambitions, but France is less than two years from its next presidential election, where President Emmanuel Macron will seek re-election. Macron’s popularity has suffered in recent months, falling to 38 percent in September before rising to 41 percent in November.

“I’m a patriot and a European,” Barnier said. But he added: “I never stopped being involved in the French political debate. I’ll see where I can be of use.”

Barnier said he now wanted to “contribute to my political family, which must be rebuilt, and to the French political debate”.

France’s main center-right group, Les Républicains, is currently in disarray and has no clear leader after losing to centrist Macron and his new party LREM (La République En Marche) in the 2017 presidential election.