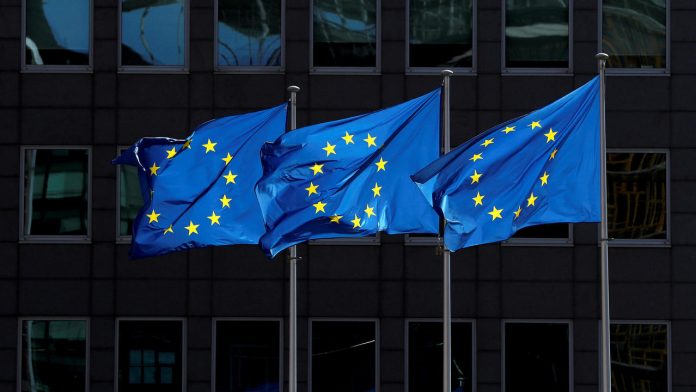 Poland’s negotiations with the European Union on its budget and coronavirus recovery program are not easy, but if the proposal that has been prepared is accepted, it will be good, the leader of the ruling party Jaroslaw Kaczynski was quoted by the state news agency PAP on Thursday. .

“The situation is not easy, complicated, but right now I think it might be okay,” Kaczynski was quoted as saying.

European Central Bank leader Christine Lagarde on Thursday gave unusually clear signals that action was coming, saying there was “little doubt” that the bank’s 25 members would use the meeting to “calibrate” their support for the economies of the 19 EU countries that used euron.

The focus of the talks has been to unblock a historic joint EU borrowing of 750 billion euros to finance the recovery after the pandemic and the EU budget of 1.1 trillion euros for 2021-2027.

Agreement on money is one of the preconditions for an agreement on a proposal for the EU to reduce greenhouse gas emissions by 55 percent by 2030 compared to 1990 levels, rather than the currently agreed target of 40 percent.

Poland and Hungary have blocked the financial package because, for the first time, access to money must be linked to respect for the rule of law. As Warsaw and Budapest are under EU scrutiny to undermine the independence of the judiciary and the media, they risk losing billions from the EU.

However, Germany, which holds the rotating presidency of the 27-nation bloc until the end of the year, concluded an agreement with the two countries that will allow them to lift their veto.

According to the deal, EU leaders will issue a declaration that the rule of law will be applied objectively and only to ensure the proper use of EU money, rather than punishing countries under the separate EU acquis. layer probes.