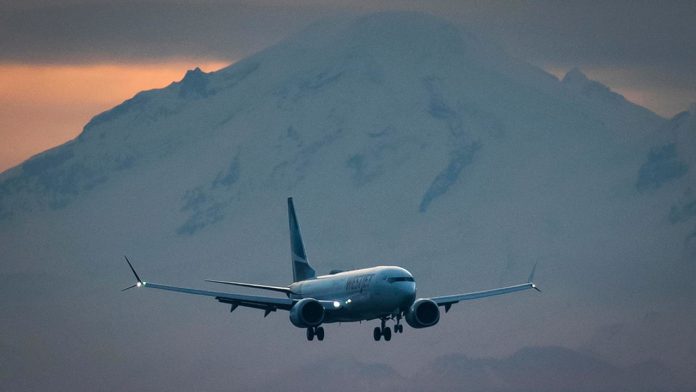 The European Union’s Aviation Safety Agency (EASA) said on Wednesday that it had cleared the Boeing 737 MAX to fly again in European skies, 22 months after the plane was grounded after two fatal crashes.

“After extensive analysis by EASA, we have determined that the 737 MAX can safely return to service,” EASA Director Patrick Ky said in a statement.

“This assessment was carried out in complete independence by Boeing or the (US) Federal Aviation Administration and without financial or political pressure,” the agency added.

MAX was founded in March 2019 after two accidents that together killed 346 people – the Lion Air disaster 2018 in Indonesia and an Ethiopian Airlines crash the following year.

Investigators said the main cause of both crashes was a faulty air handling system called the Maneuvering Characteristics Augmentation System, or MCAS.

Intended to keep the plane from stopping when it rises, the automatic system instead forced its nose down on the plane.

The results threw Boeing into crisis, with more than 650 orders for 737 MAX suspended since last year.

The US Federal Aviation Administration (FAA) ordered Boeing to modernize the jet and implement new pilot training protocols before finally approving the plane for return to service in November.