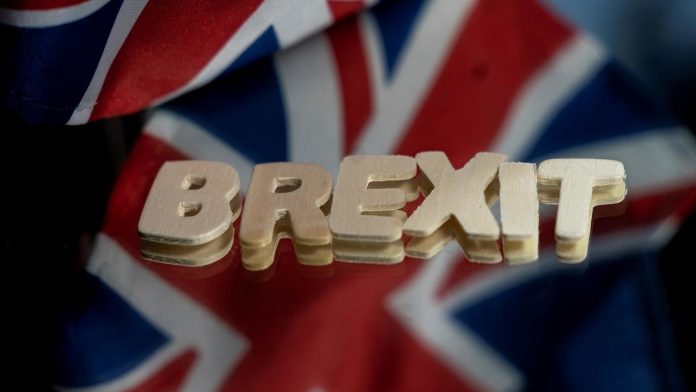 The 27 EU countries gave the green light on Monday for the post-Brexit trade agreement to enter into force on January 1, a spokesman said.

Ambassadors from EU capitals met in Brussels to nod through the agreement using a procedure that will take effect at 15:00 (1400 GMT) on Tuesday.

This will tentatively enable duty – free trade with the UK to continue after leaving the EU single market by New Year’s.

The adoption of the plan by the Member States makes it possible to enter into force in time to eliminate cross-border trade disruptions.

But the agreement still needs to be ratified retroactively by the European Parliament, probably at the end of February.