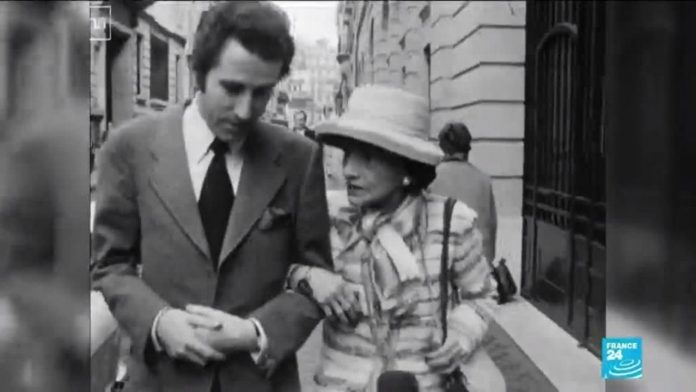 The French fashion icon Coco Chanel created patterns that still shape what we wear today. Her original Paris store featured both casual chic and revolutionary styles, and Chanel’s brand earned billions in 2019. Half a century since her death, FRANCE 24’s Clovis Casali and Armelle Caux look back on her career and legacy.

Coco Chanel spent her youth in an orphanage in the French countryside before settling in Paris, where she conquered hearts and minds.

Chanel opened a store in the capital’s 1st arrondissement (district) in 1918. There she presented patterns such as an evening dress in black and red velvet chenille and a trouser suit with a tunic made of red silk.

“My designs do not go out of fashion in a few days,” says Chanel in stock footage. “Some couturiers make dresses that feel dated just three days after they were produced!”

Fifty years since Coco Chanel passed away, the legend is alive. An exhibition about her career opened at the end of last year in the Paris Palais Galliera, while the Chanel fashion empire generated over 11 billion euros in revenue in 2019.

Click on the player above to see the full Jowharreport.